Select an edition of SOAR Magazine to view the interactive version. 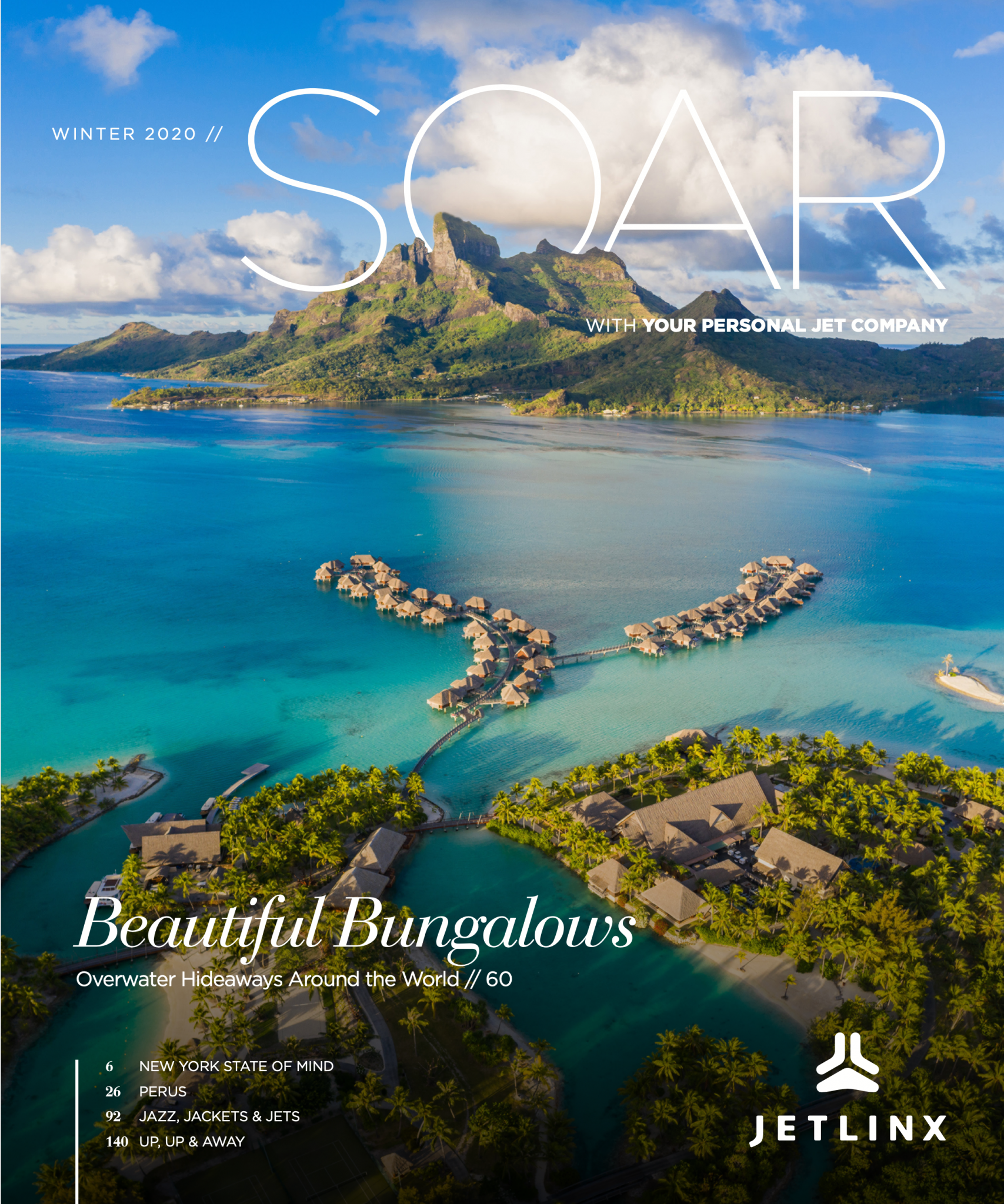 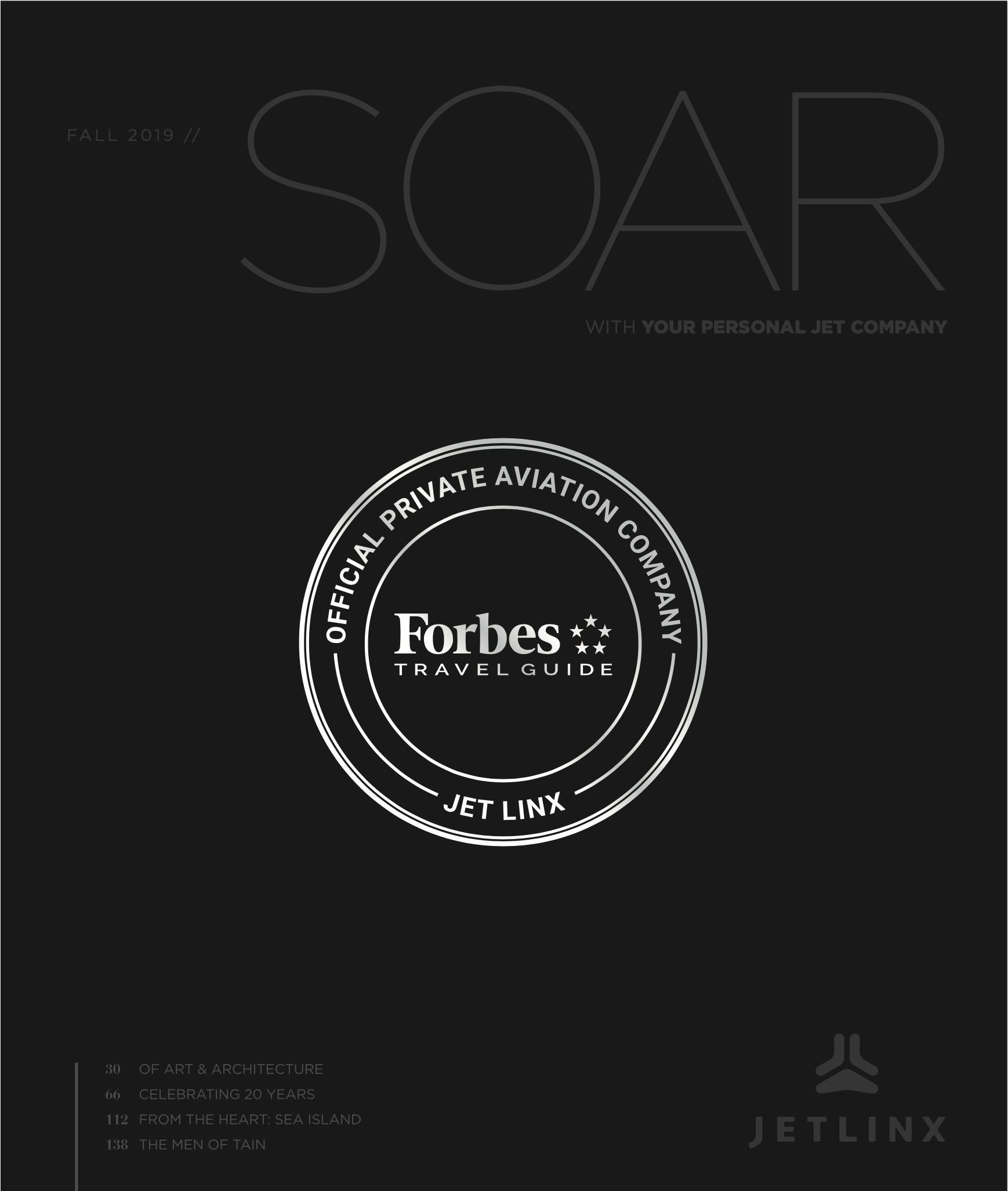 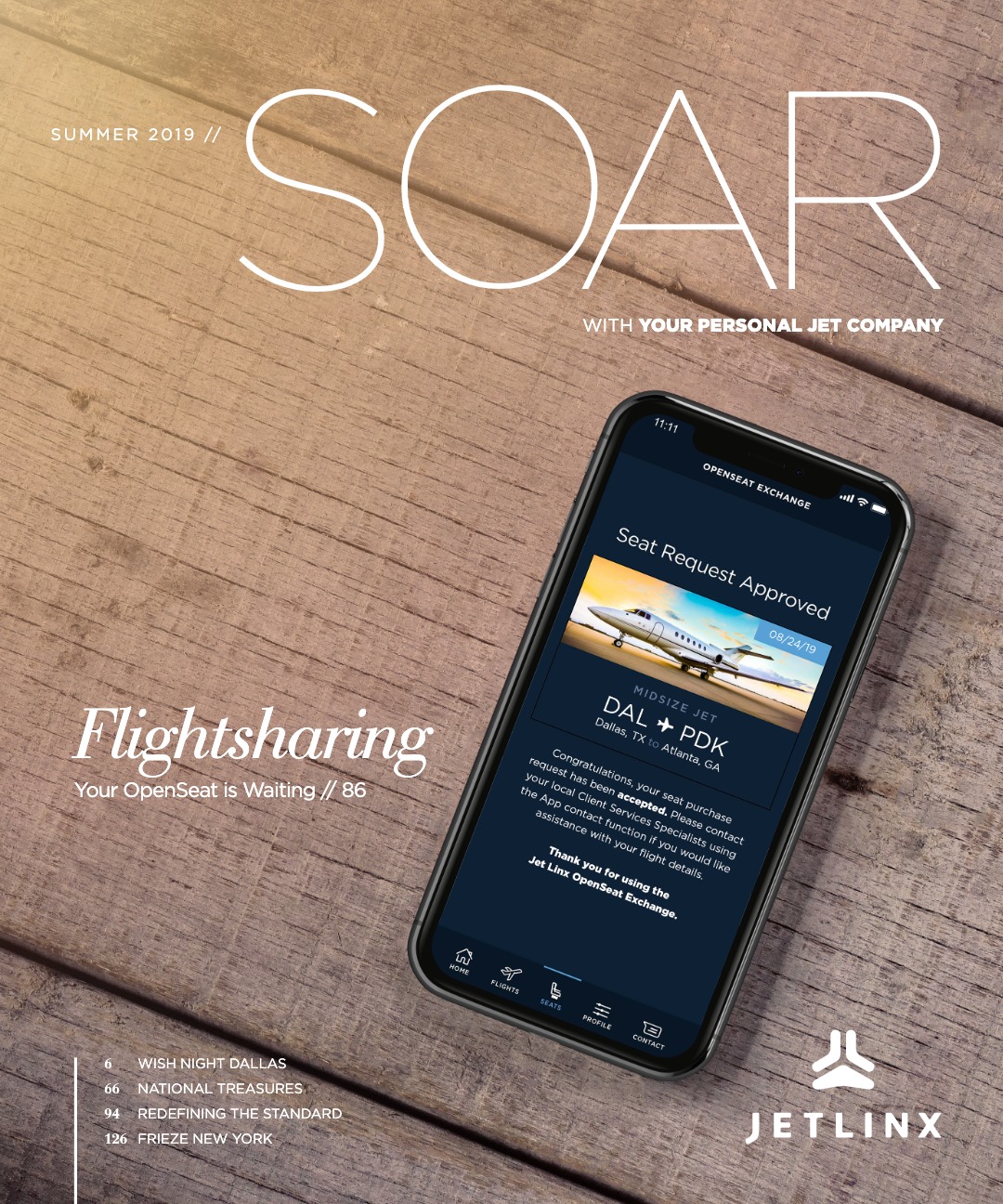 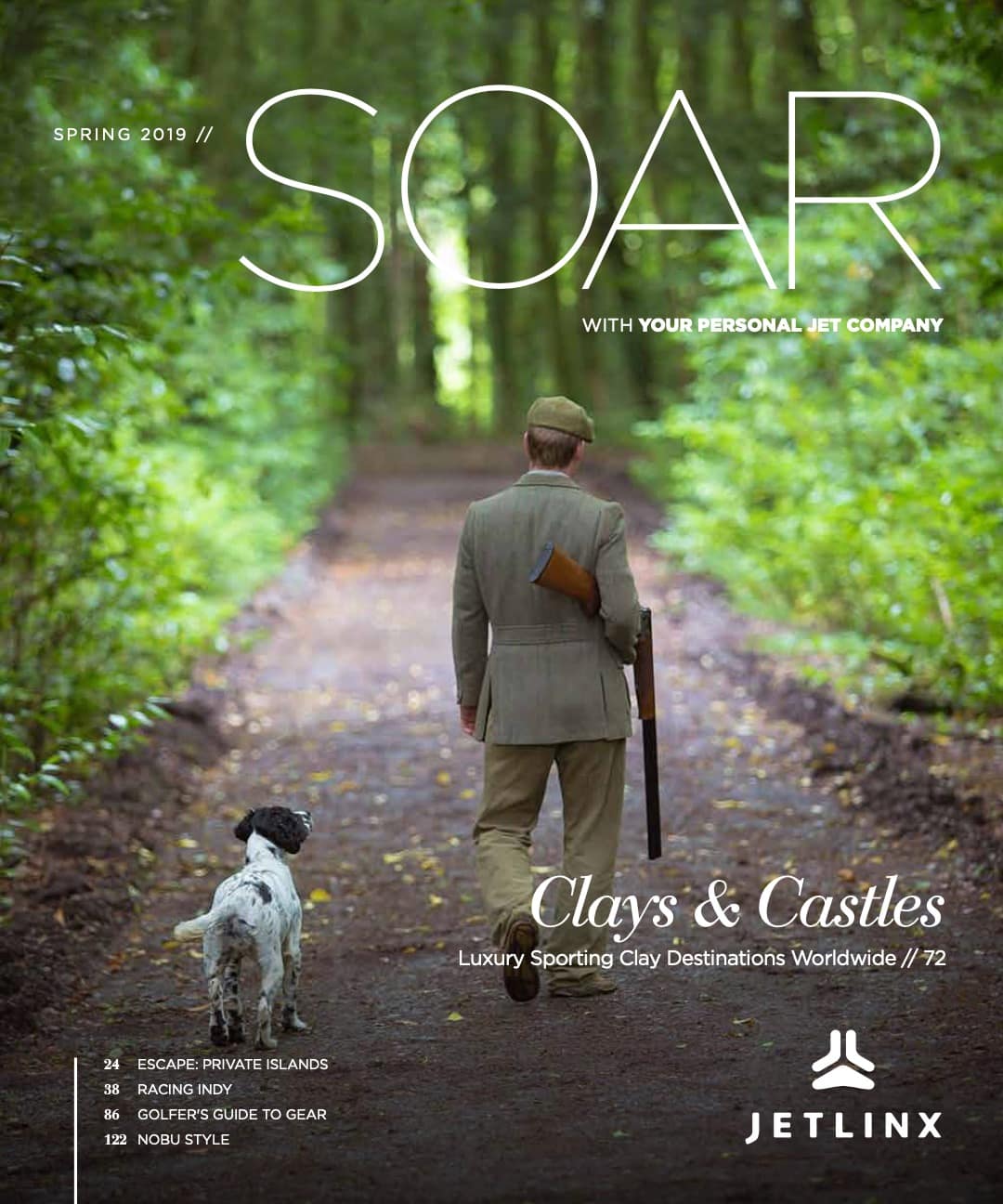 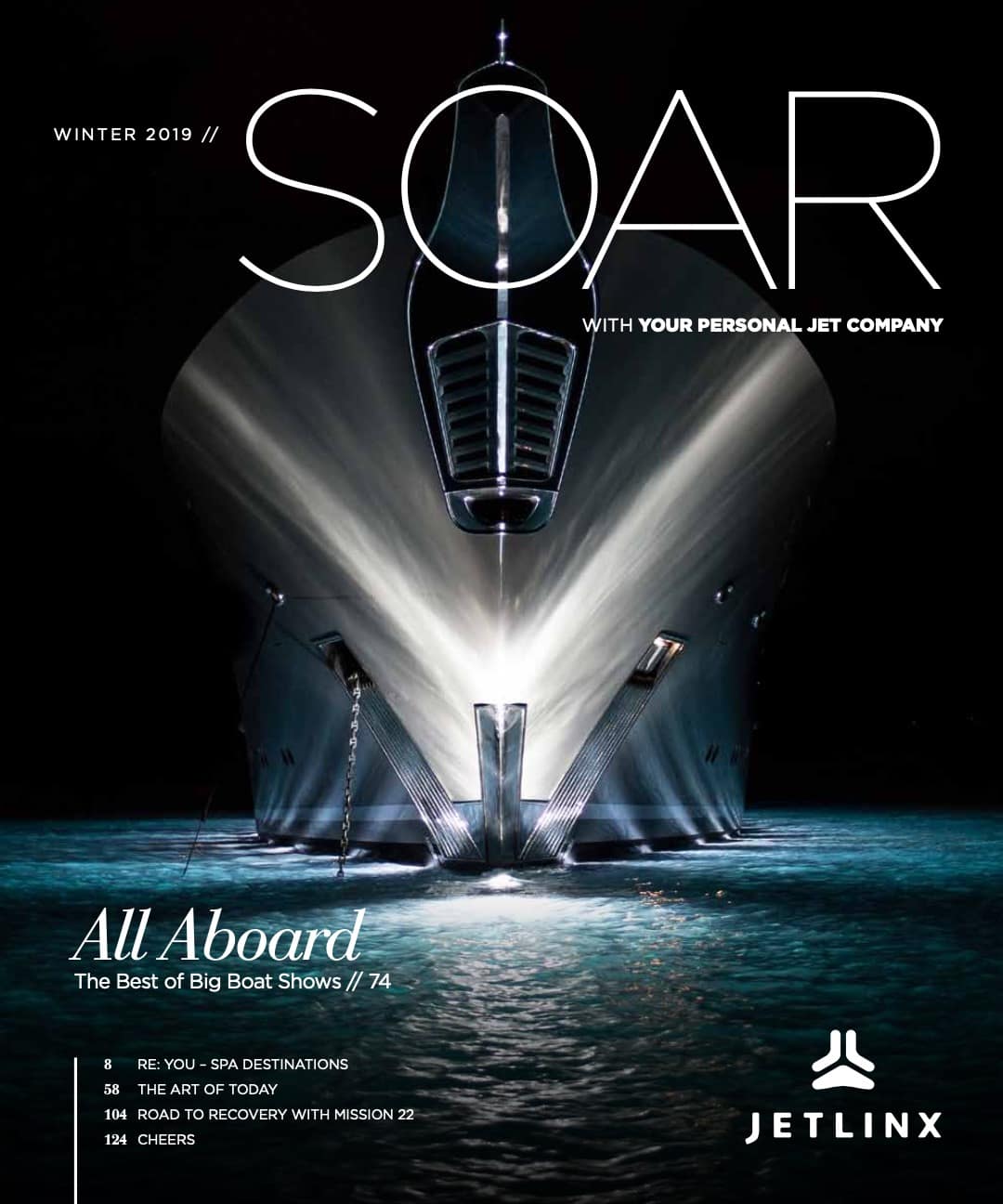 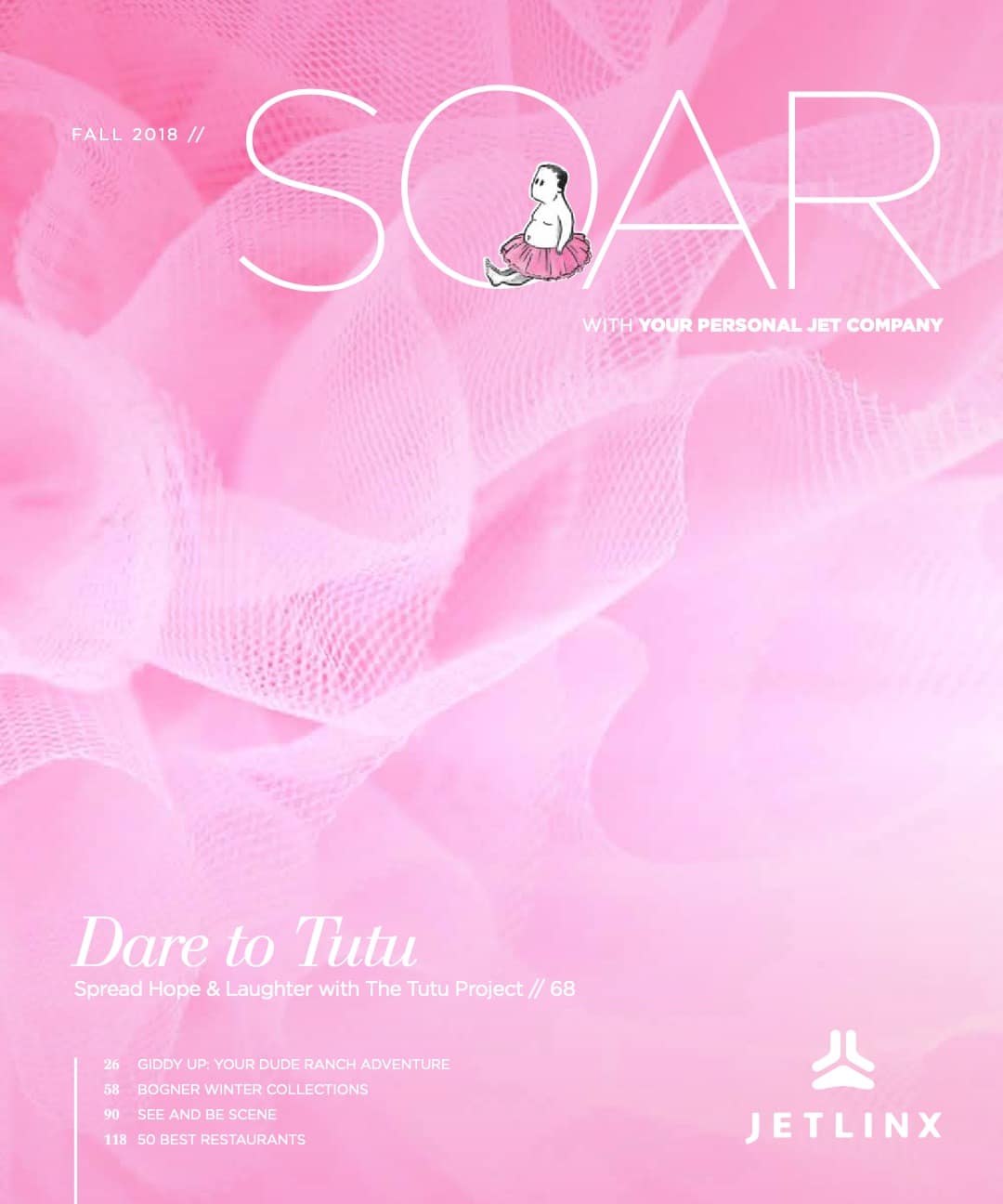 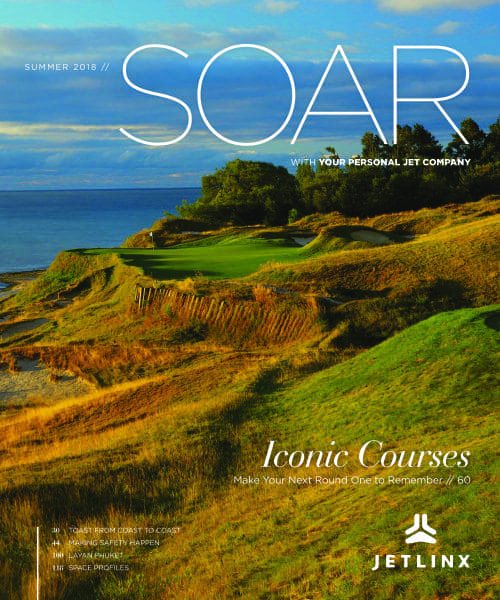 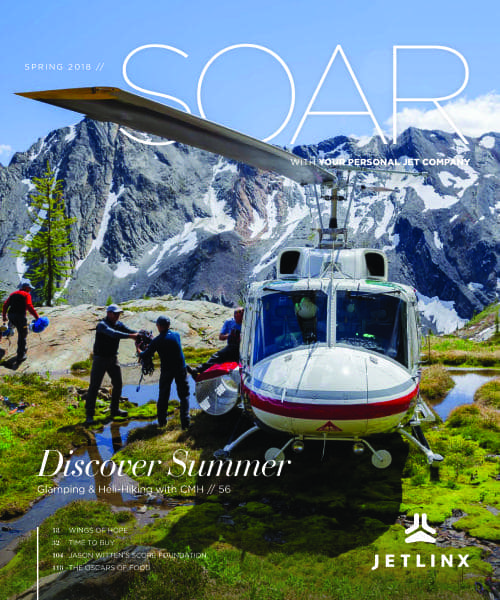 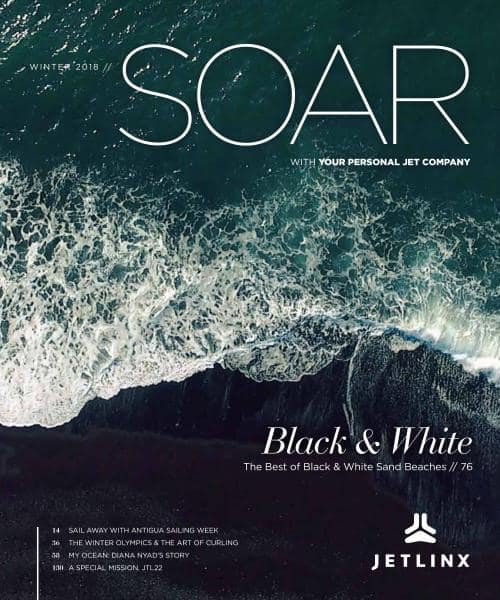 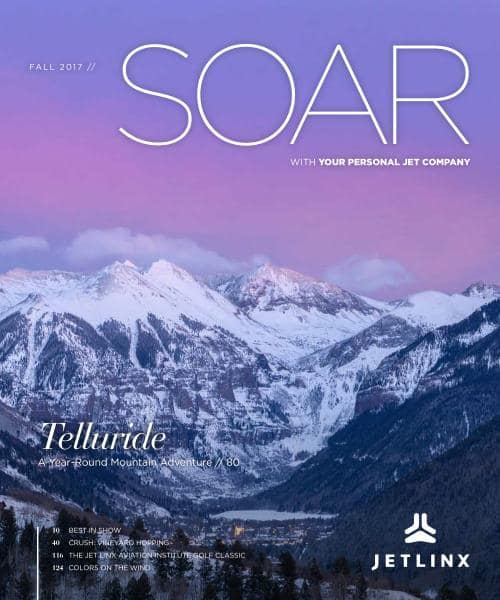 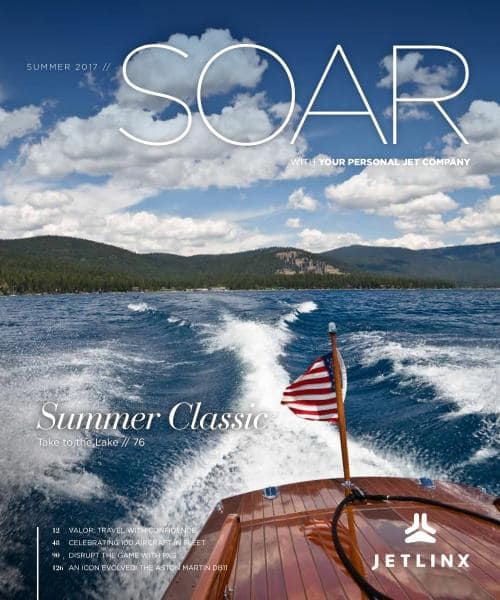 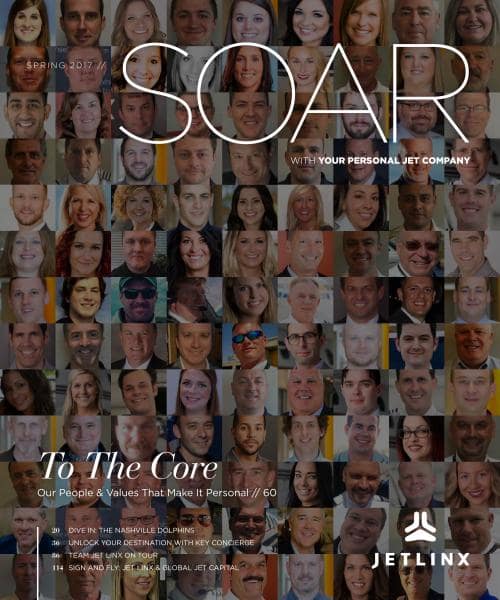 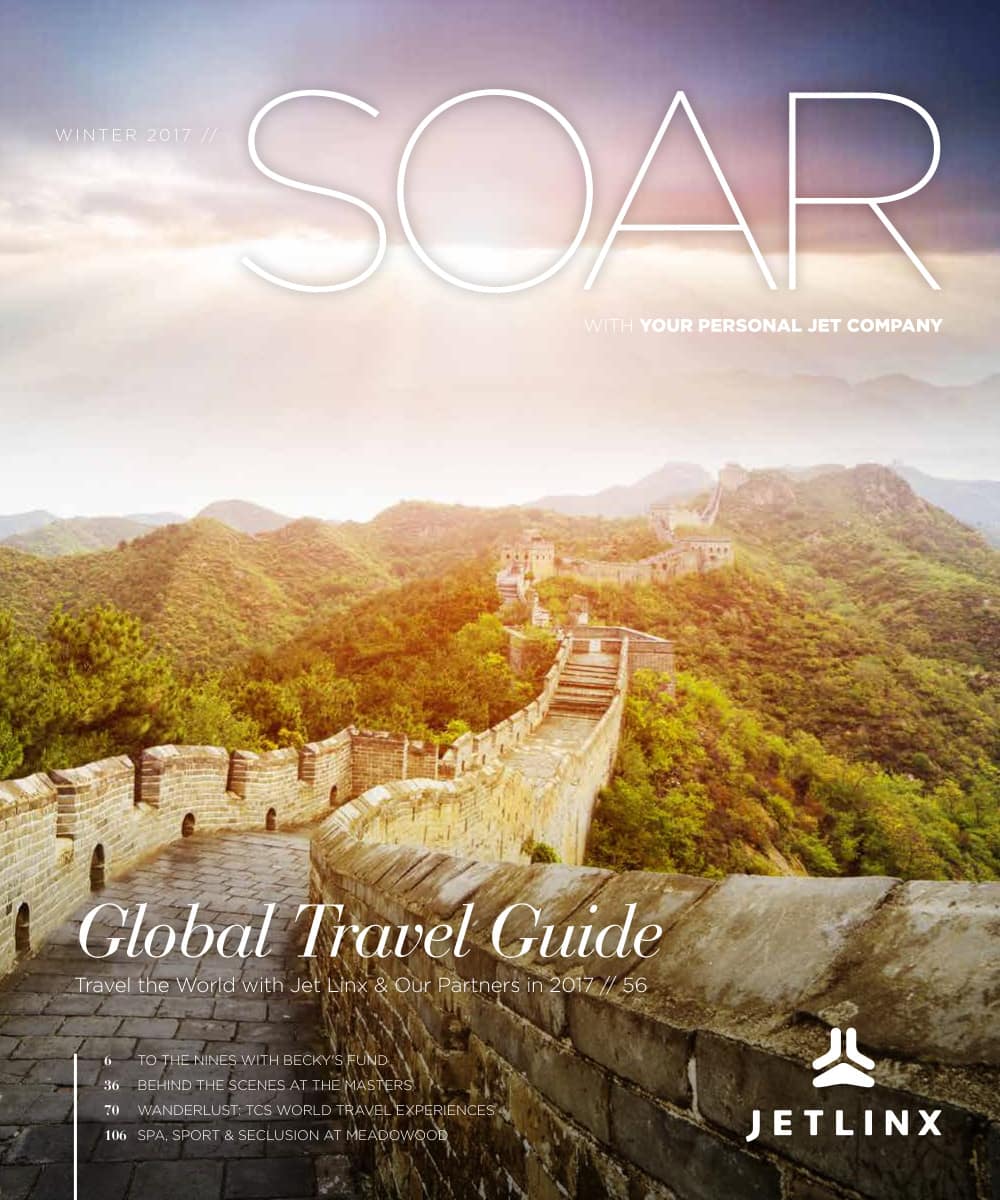 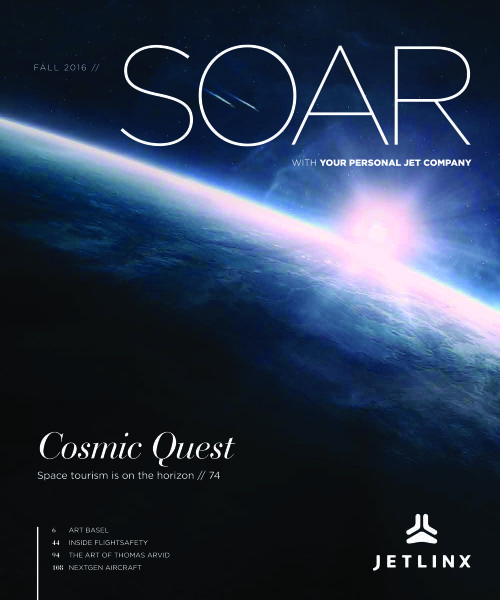 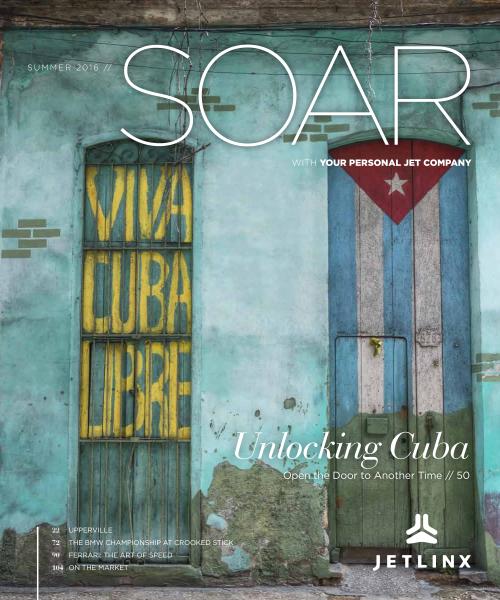 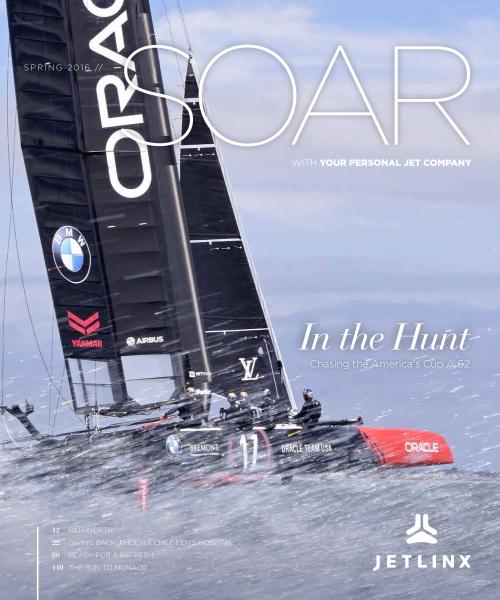 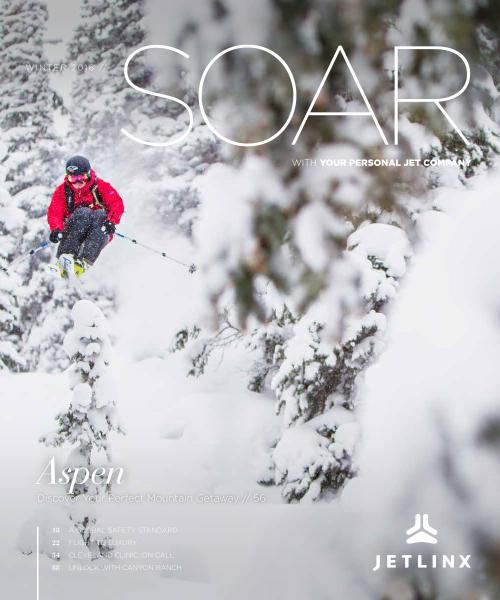 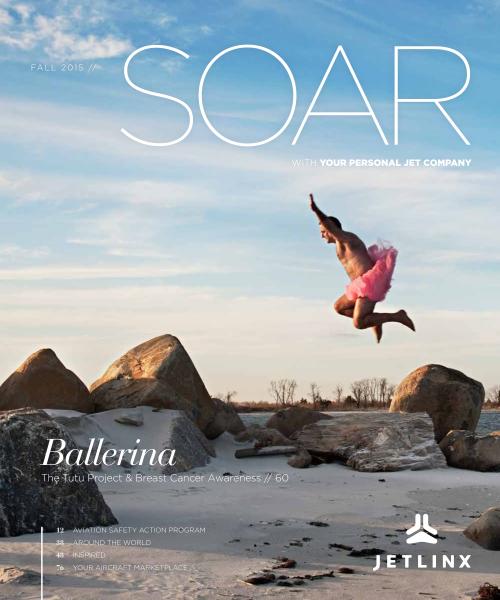 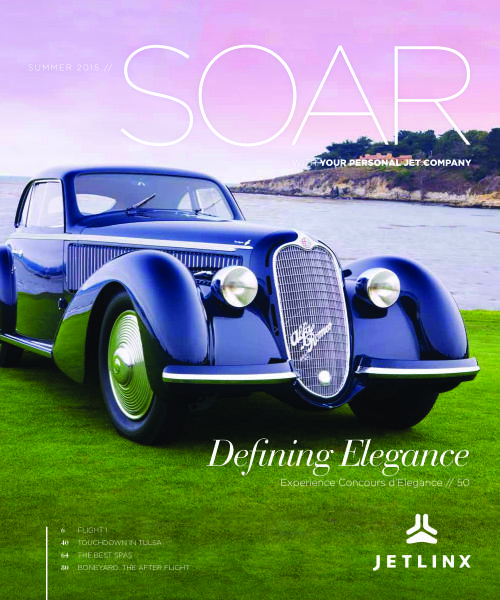 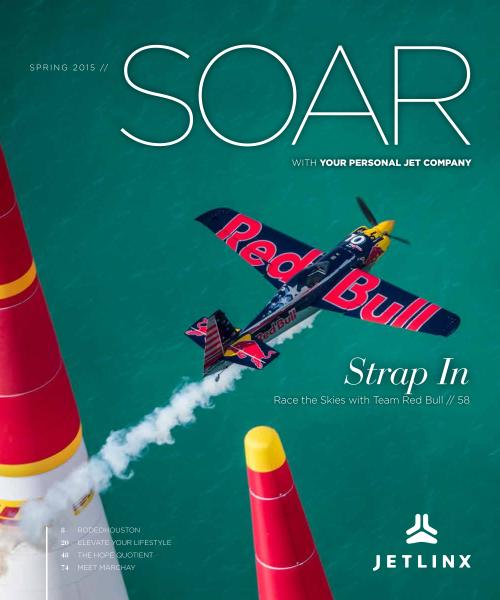 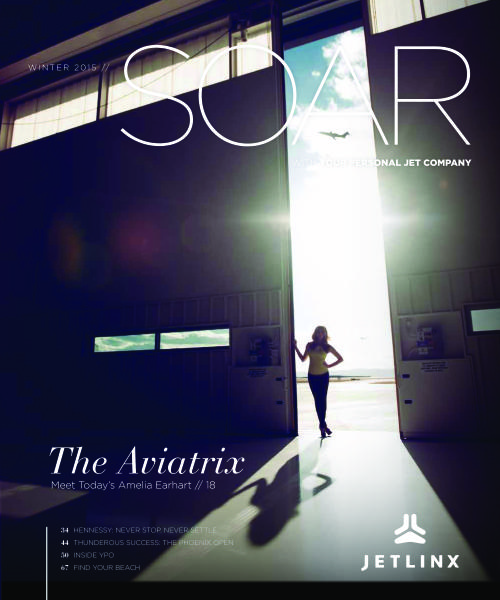 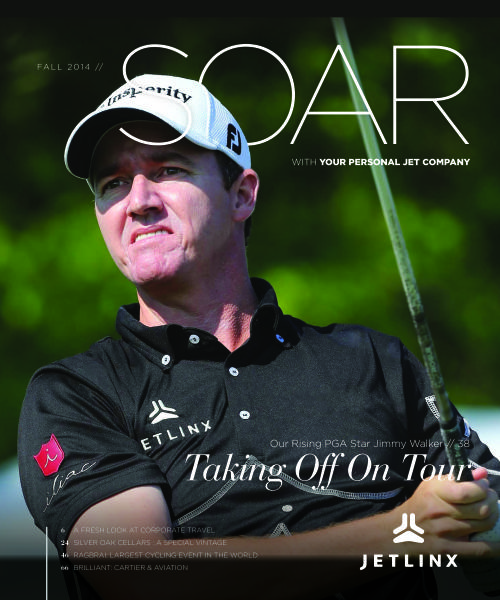 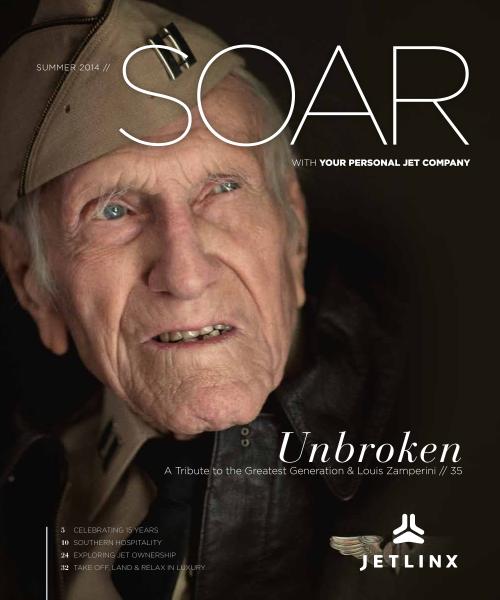 Founded in 1999, Jet Linx has grown to become the single largest Jet Card and Aircraft Management company personally serving local communities across the U.S. We invite you to bypass the 800 number and learn what our 2,200+ jet card clients and 100+ aircraft owners already know – a national company providing local planes, local pilots and local customer service is the industry’s best private jet experience.

// ADVERTISE IN SOAR
Would you like to advertise in the next quarterly issue of SOAR Magazine? View our 2020 Media Kit by clicking the image below. Sign up for more information using the form at left. 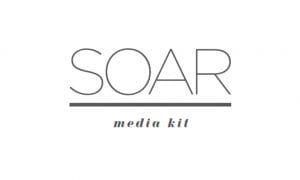 // AWARDS & RECOGNITION
SOAR is an award winning quarterly lifestyle magazine. Check out our accolades below!