Jet Linx is proud to recognize our team members who actively “Supply the High” – living our core values of selflessness, dedication, integrity, compassion and enthusiasm in exceptional ways.

In 2016, more than one hundred of our team members were recognized with a Supply the High award, but only one received the grand prize – a distinction voted on by the Supply the High Committee from the pool of STH program winners awarded during the past year. This year’s winner, Jet Linx St. Louis Base Maintenance Manager Tom Pompa, was chosen for his commitment to our core values and his dedication to being a client’s guide through the extensive process of purchasing their first aircraft.

“Selflessness is at the core of Tom’s work ethic and he displays that value in his work every single day,” explained Steve Sivadge, Jet Linx Director of Leadership and Culture Development, and a member of the Supply the High Committee. “In the event he was nominated for, who he is and his dedication to our core values truly showed through his actions – that is why he was chosen for the grand prize.”

Tom Pompa was originally nominated by Jet Linx St. Louis Base President Rich Ropp for his attentiveness in guiding a Jet Linx St. Louis client through their first-time purchasing their own aircraft. “They were very nervous about owning and operating an aircraft since this was a new endeavor. Tom exercised great diligence, guidance, and patience throughout the entire project. Our client called me to explain to me how Tom met her at the refurbishment center several times to walk her through what was happening with the aircraft,” stated Ropp in his nomination. “He instilled a level of trust, confidence, and excitement in our client.”

Pompa has been with Jet Linx St. Louis for three years, but started working in the aviation field almost thirty years ago. “My interest in aviation, like so many, started with my fascination over astronauts and space. After earning my Airframe and power plant licenses, I started my career working at Learjet in Windsor Locks, Connecticut,” shared Pompa. “Before moving to St. Louis, I worked for a major pharmaceutical company based in Pittsburgh where I traveled all over the world as a flight technician for Global Express, which was an incredibly fun opportunity.”

Pompa moved to St. Louis in 2011 just before the birth of his twins, becoming a stay at home dad and enjoying the quality time he was able to spend with his family. “After three years at home, it was time to find a job. I searched to find the perfect fit – I’m happy to say that I found it with Jet Linx.”

As Base Maintenance Manager, Pompa oversees the local maintenance team and ensures the aircraft at the base are up to date on all required inspections and service, as well as keeping the line of communication open with the National Operations Center to ensure the status of an aircraft remains current. In his nomination, Ropp noted that Pompa goes above and beyond to help the base in more ways than one. “Tom tows aircraft, oversees our line services technicians, and assists with many facility issues – even mopping the floor when it rains hard!”

Pompa began guiding the St. Louis client through the process of purchasing an aircraft after Ropp introduced them to the base as a first-time aircraft buyer. “I assisted them in finding the perfect aircraft, walked them through the pre-buy inspection, and helped pick out the soft goods for the plane’s new interior,” said Pompa. “For me, the most memorable part of the process was when the client came to see the completed aircraft for the first time. They were beyond excited and couldn’t wait to take their first trip.”

Pompa’s guidance and dedication through the entire process instilled a high level of trust in the client and exemplified what Jet Linx strives to provide – a truly personalized experience. The client emphasized to Ropp several times how grateful they were for Pompa’s support and service. “Our client told me that Tom is a joy to work with, he has their full trust, made them feel secure in their decisions, and that they feel as if they have been in the best hands throughout this process.” 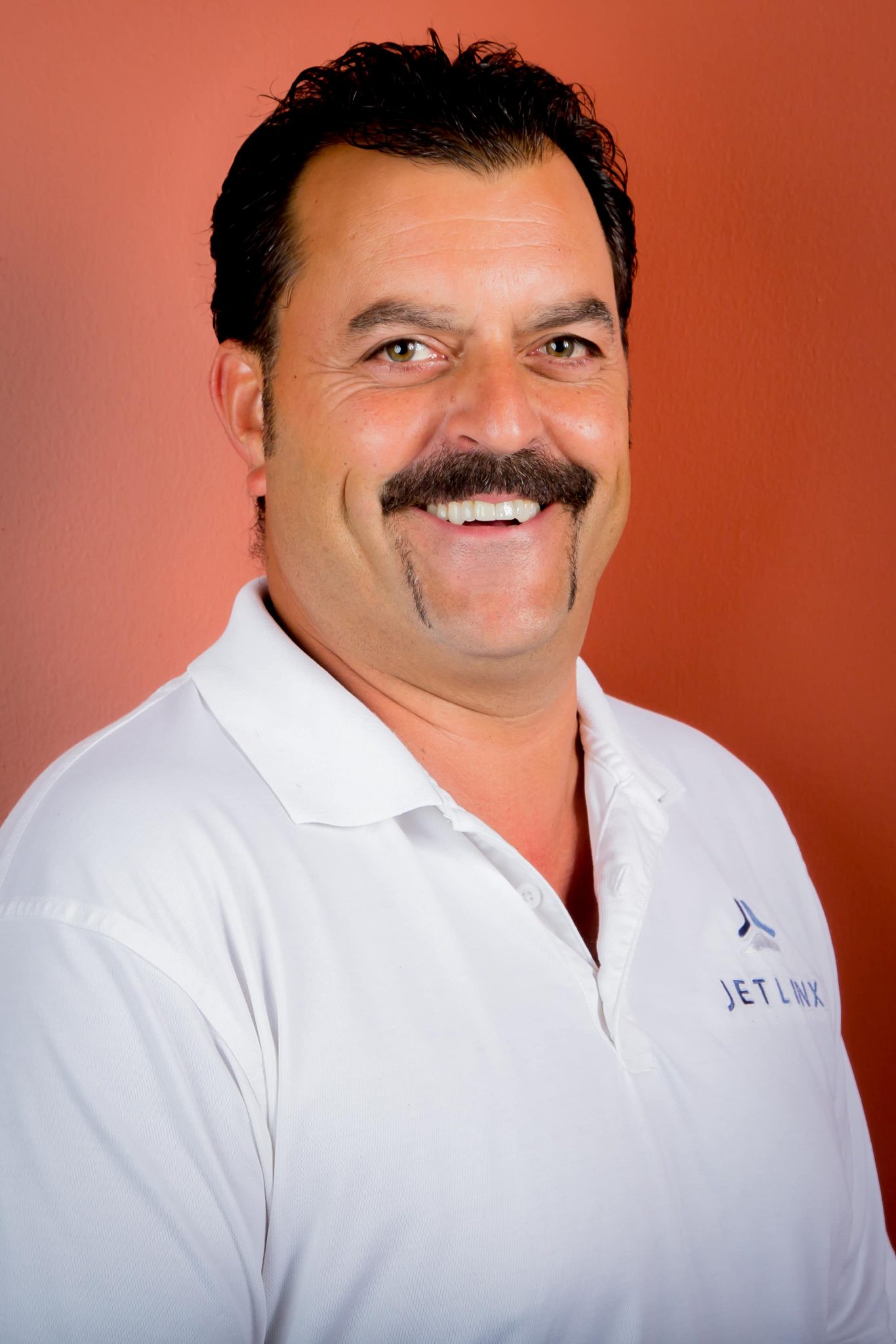 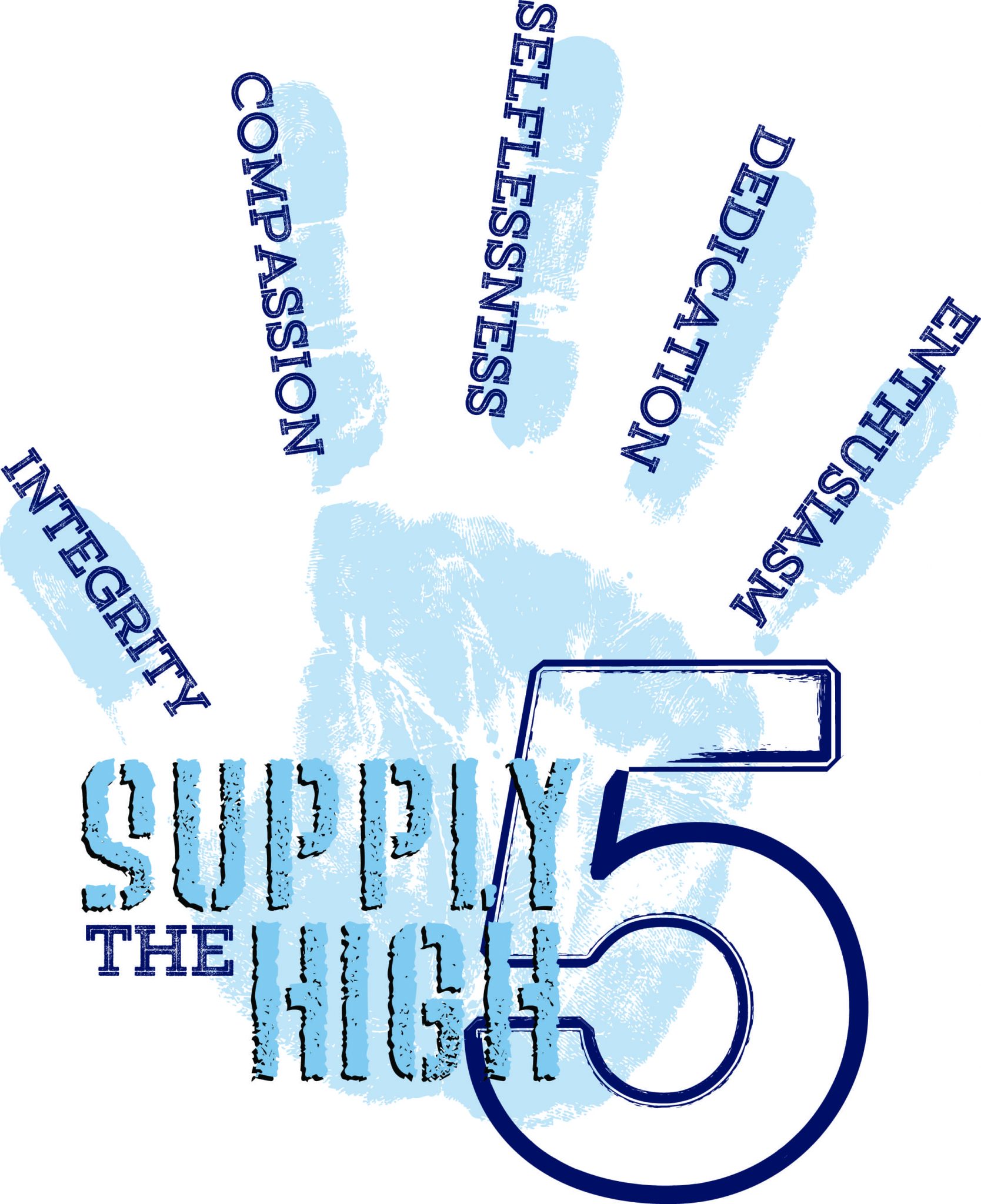